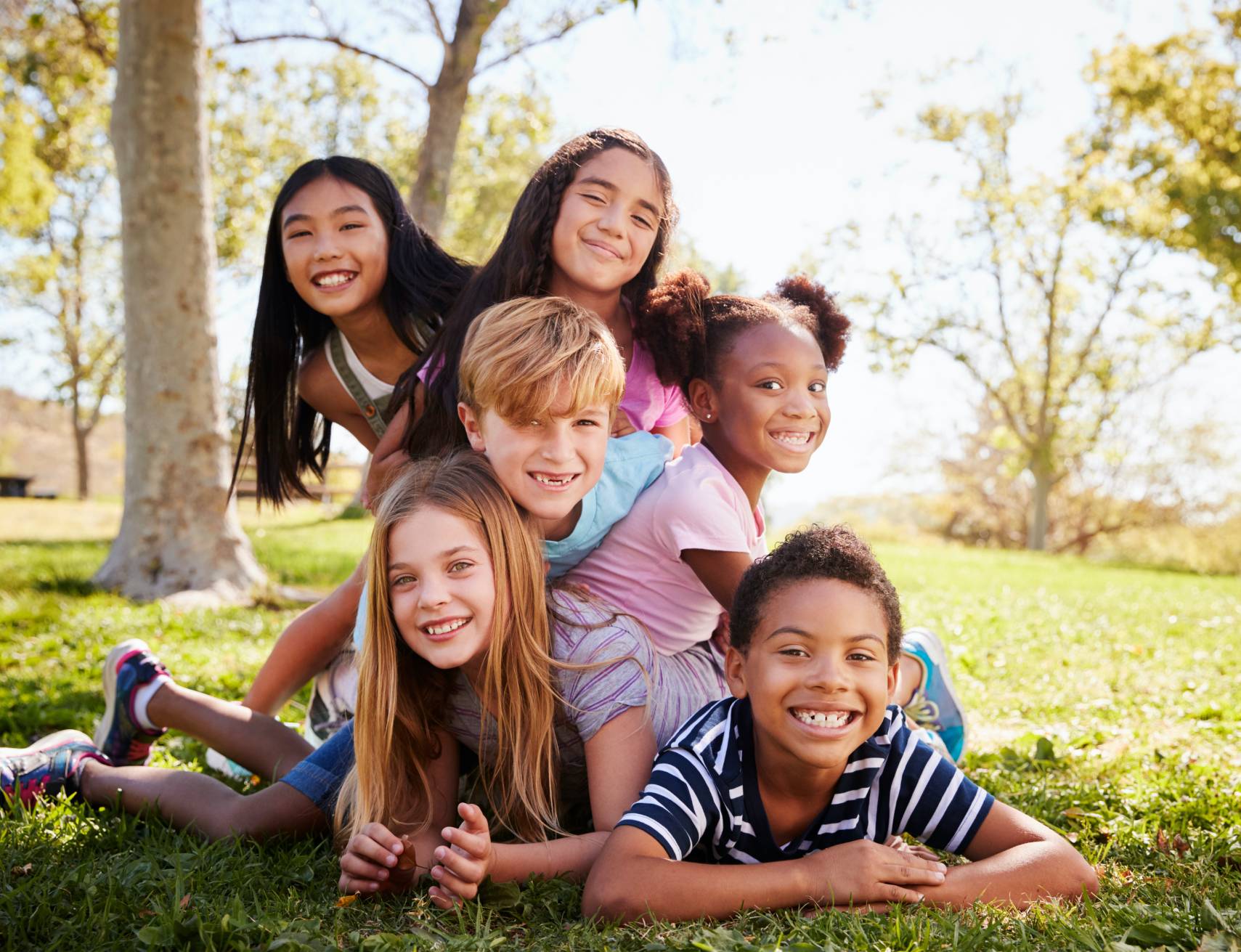 You Can Make A Difference?

sadly, some of us may have experienced abuse and neglect in our own lives

fact that schools were closed and teachers (who are mandated reporters of abuse and neglect) could not see children in person and report their observations, and the fact children were confined to the home and had no one to tell of their trauma.

• All donations made through the link https://dreambeefoundation.networkforgood.com/projects/155605-bc-pollinate-the- dream-pledge-a-thon are 100% tax deductible.